National Importance
November 10, 2020November 10, 2020 Editor 0 Comments NATIONAL
Spread the love
The history of India begins with the Indus Valley Civilization , also known as the Harappan   Civilization. It flourished in 2500 BC in western parts ofSouth Asia, currently Pakistan and Western India. The civilisation was discovered in 1920, when the archaeological survey of India carried on excavations at Mohan jo daro and Harappa. It was home to four ancient urban civilisations namely Egypt, Mesopotamia, India and China.
The Indus Valley Civilization was an urban Civilization- the cities were well planned with wide roads  and good drainage system. The houses were made with baked bricks and were of two or more storeys. The articles recovered from the ruins like seals, toys, pottery and household goods reveal that a highly developed civilisation flourished in the region.
The people grew cereals like wheat and barley and consumed it with vegetables , fish and meat. They wore cotton clothes and woollen clothes in winter. The citizens used metals like bronze, tin, copper and leaf. An interesting discovery was that of the Great bath, which seemed to be of great importance to the community . The civilisation probably ended in 1500 BC. Although the exact reason is not known, it is assumed that floods and natural calamities, caused the end. 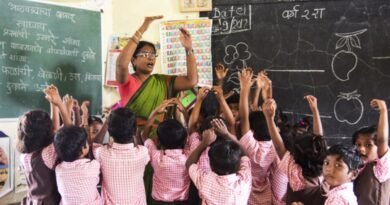 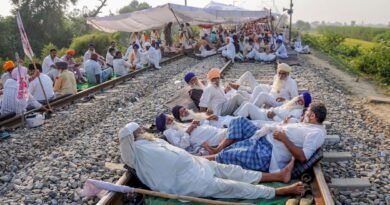