One-third of the world’s shipping passes through the South China Sea. The Economics of South East Asian Countries heavily depends on ports and free movement of goods and services through trade lanes in South China. The South China Sea has large reserves of oil and natural gas, fisheries, sea products, and other minerals. All neighboring countries want to explore these reserves for economic development

The Nine dash line refers to a demarcation line used by china for their claims of the major part of the South China Sea. The Contested areas in the South China Sea includes the Paracel Islands, the Spartly Islands, Pratas Islands, the Macclesfield Bank and the Scarborough Shoal. The claim encompasses the area of Chinese land reclamation known as the “ Great Wall of Sand”. China claims that the South China region have been in Chinese possession for centuries.

China advances its claims base on the argument that the SCS and the islands within this body of water have been in the Chinese possession for centuries dating back as far as the Han Dynasty in the Second Century AD.
Recently Vietnam, Indonesia and Malaysia have approached the UN expressing that China has no legal basis for the nine-dashed line region

As both the United States and China are engaged in a fundamental transformation of their relationship, ASEAN countries are in a dilemma. Thus these countries expect India to play a crucial role in the region. While strategic partnership and high-level engagements are important, ASEAN expects long-lasting commitment from India in the future. ASEAN wants to collectively encourage increasingly powerful china to pursue strategic interests in a legitimate way, and on the basis of respect for international law, in the south china sea, by the involvement of India in the Indo-Pacific affair. 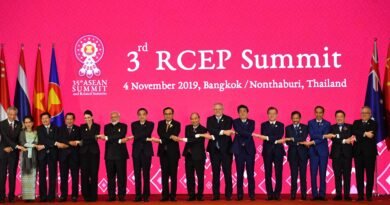 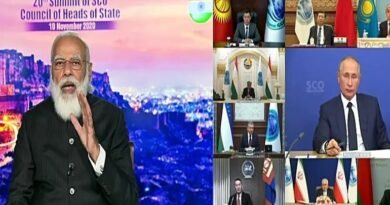 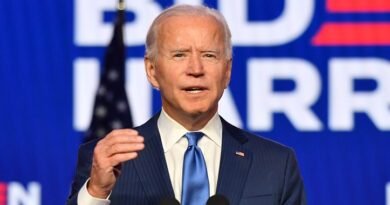