The Prime Minister of India, Shri Narendra Modi called for connecting solar energy supply across borders giving the name of ‘One World One Sun One Grid’. India’s vision to generate 40 percent power from non-fossil fuels by 2030 has called for this bids to roll-out the ‘One Sun One World One Grid’ (OSOWOG) plan.

“We have a dream One World, One Sun One Grid. We generate round the clock electricity from the Sun as it sets in one part of the world but rises in another part. Sun never sets for the entire earth,” PM Modi said addressing the inaugural function of 2nd Global RE-Invest meeting of Indian Ocean Rim Association (IORA) and the first assembly of International Solar Alliance here in the capital.

The Plan is divided into three phases:

Phase 1 will connect the Indian grid with grids in West Asia, South Asia, and Southeast Asia to share solar and other renewable energy resources.

Phase 2 will connect the first-phase nations with the African pool of renewable sources.

Phase 3 will be the final step of global inter-connection.

The proposed integration would lead to reduced project costs, higher efficiencies, and increased asset utilization for all the participating entities.

This plan will require only incremental investment because it will not require a parallel grid infrastructure due to working with existing grids.

It will help all the participating entities in attracting investments in renewable energy sources as well as utilizing skills, technology, and finances.

This move, during the time of the Covid-19 pandemic, gives India the opportunity to be seen as taking a lead in evolving global strategies. 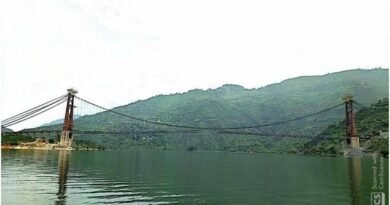 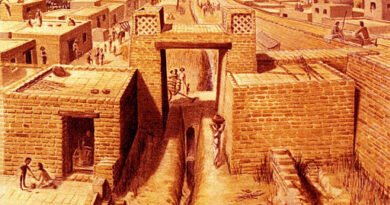 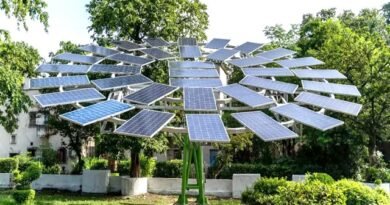