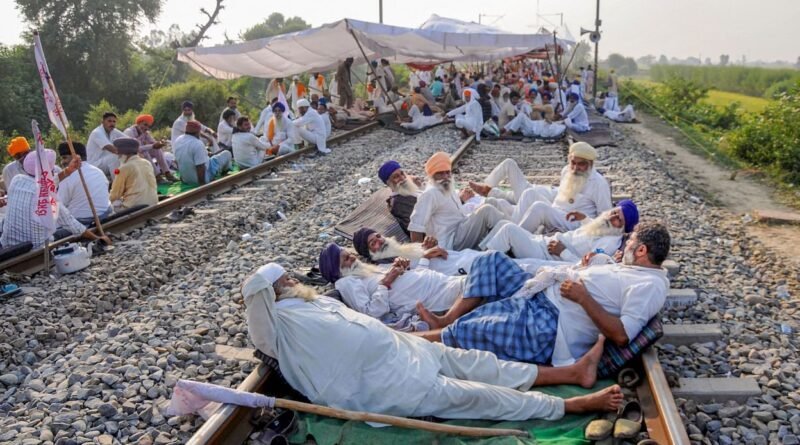 All three farm bills were passed by the both the houses amidst protest from opposition and a section of the farmer’s organisation. These bills will replace the existing ordinances.
Farm bills that are at the centre of a huge political storm and cost the ruling BJP its alliance with the Shiromani Akali Dal, became laws with the signature of President Ram Nath Kovind. Flagging them as “historic” reforms in the agri sector, the Centre has said it would help the country’s farmers proceed into the 21st Century, helping them get better price for produce.
Pros & Cons of the new Farm Bills

Pros of the new Farm Bills

Pros of the new Farm Bills

Cons of the Farm Bills 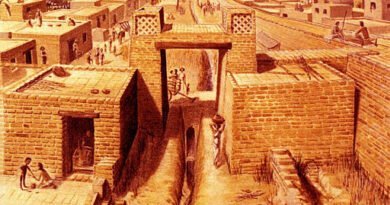 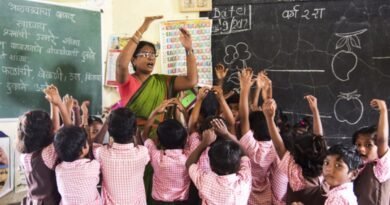 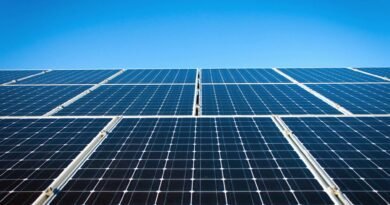 One Sun One World One Grid